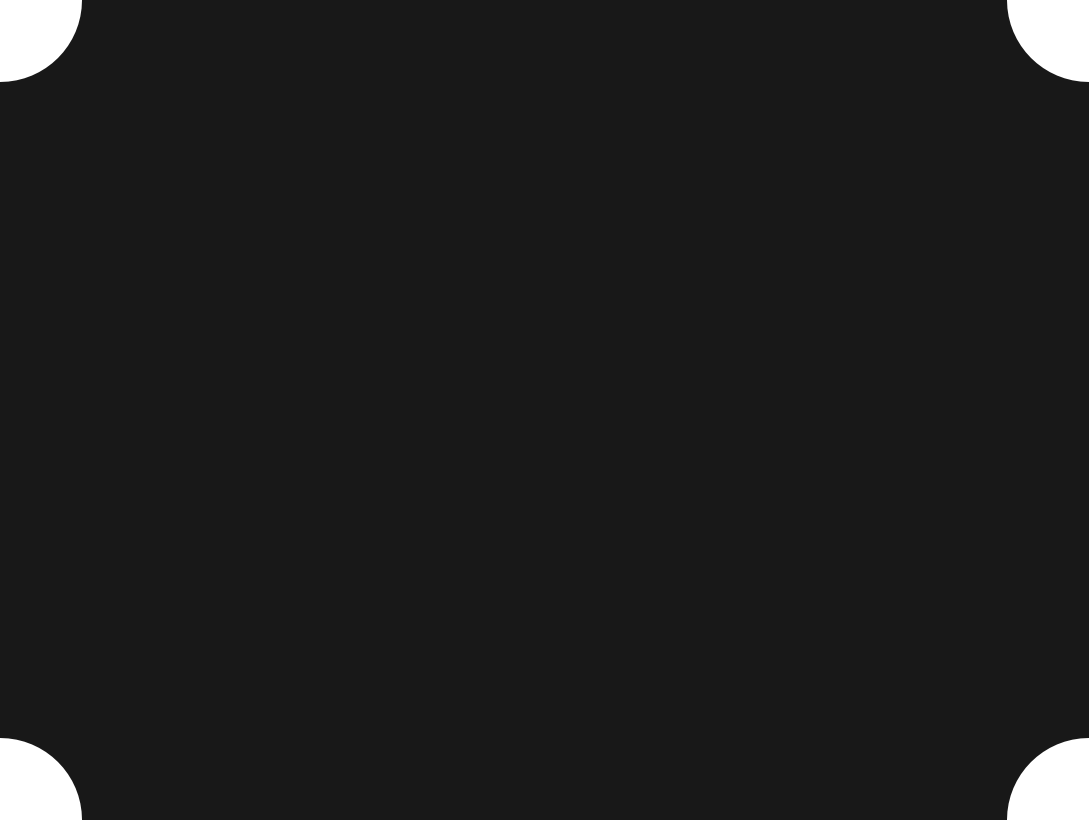 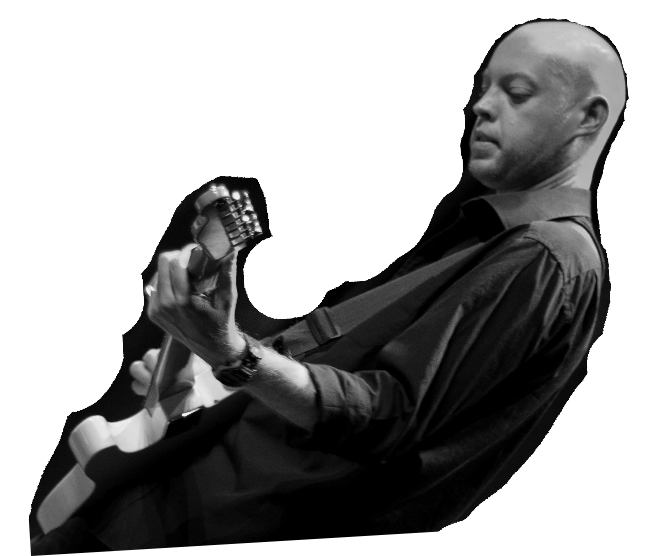 Fraser is a highly experienced session guitarist, composer and performer based in Glasgow, Scotland. Fraser has been performing and recording for over 20 years and is proficient in playing many styles of music to a high standard.

“a refreshing voice in the world of guitar playing. Forged from the same ‘seat of your pants’ style of early Beck and Page, there’s never a dull moment when Fraser plays!”

“one of the best guitarists in the country”  Dennis Smalley - blues singer, King Buddha

Fraser’s guitar style stems from a diverse range of

to PUNK, POP and COUNTRY, thus enabling him to

to any live show or recording project. Fraser also

has a specific passion for BLUES and currently

performs his BLUES INCENTIVE show with

some of the most talented musicians around.

Since then he has continued to

with many wonderful musicians.